from CINELive @ Przestrzenie by Cinemon 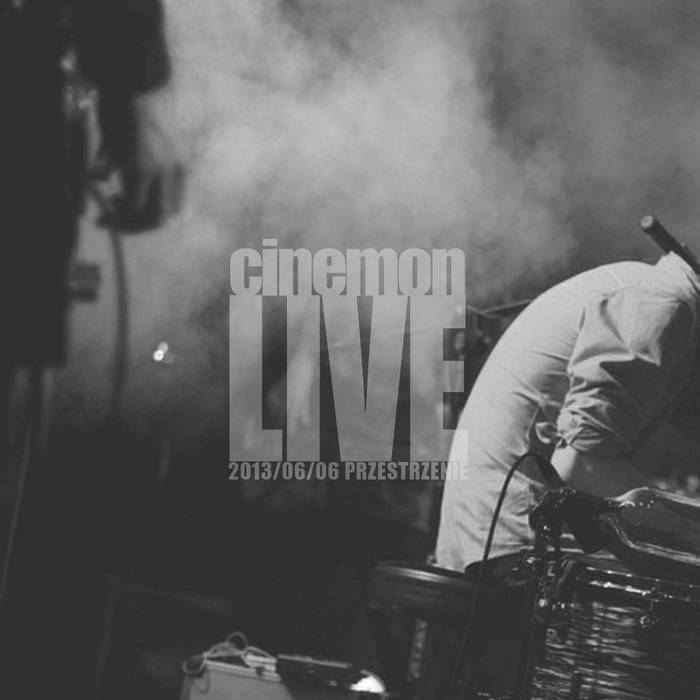 from CINELive @ Przestrzenie, released May 7, 2014

The trio formed in 2006 in Cracow, Poland, playing their ways through several hundred gigs in seven countries and seven albums. They say they play RAW POP which is just another name for simple rock’n’roll songs – just too noisy to be pop and too easy-listening to be underground.
They’re a tasty blend of 70’s, 90’s and contemporary alternative. And hey, they do sound a bit like themselves, too! ... more

Bandcamp Daily  your guide to the world of Bandcamp